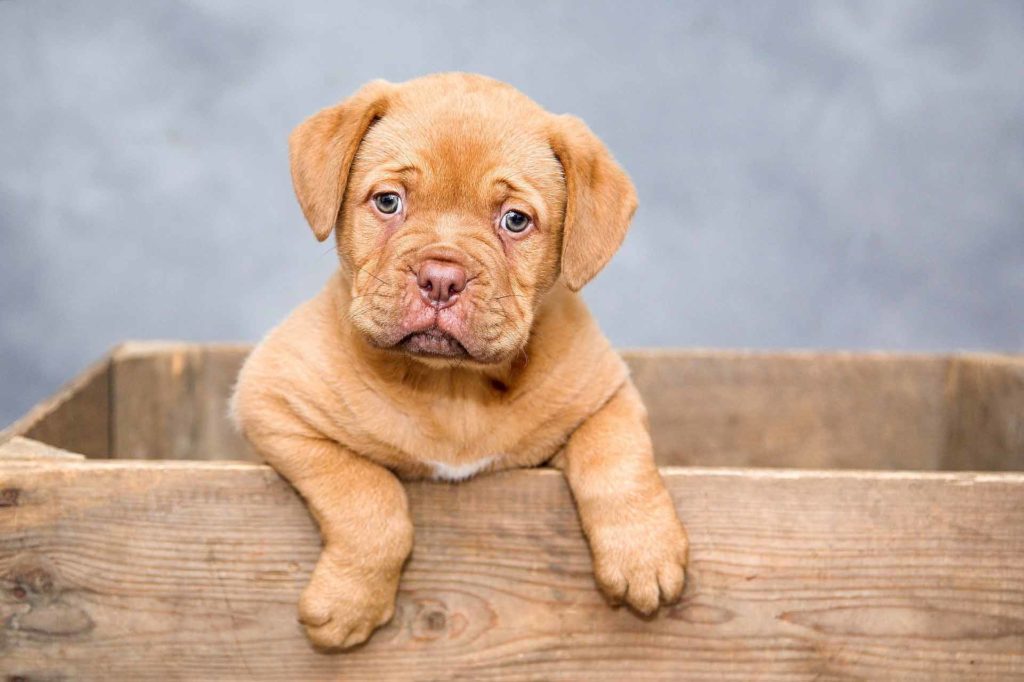 It’s a Dog’s Life is narrated by Wildfire (voiced by Vic Morrow) a dog bull terrier who betters the life of the affluent family that adopts him. At the turn of the century, he and his mother roam the streets of New York for food and shelter. Wildfire soon becomes curious about his past and seeks answers from a knowledgeable old neighborhood dog, who informs him that his father, Champion Regent Royal — supposedly a prize-winning fighter dog—abandoned his mother while she was pregnant. Wildfire resolves to track down his father and kill him, just before discovering that his mother has mysteriously vanished. Now on his own, the determined stray sets out on his quest for honor and winds up in the dangerous Bowery district, where he becomes a successful pit fighter at a saloon. Wildfire flourishes under the expertise of a ruthless hustler named Patch McGill (Jeff Richards), but his winning streak comes to an abrupt end when his master greedily matches him against a much larger dog; McGill blames Wildfire for the loss, prompting the dog to return to the waterfront.

Get Connect with Us